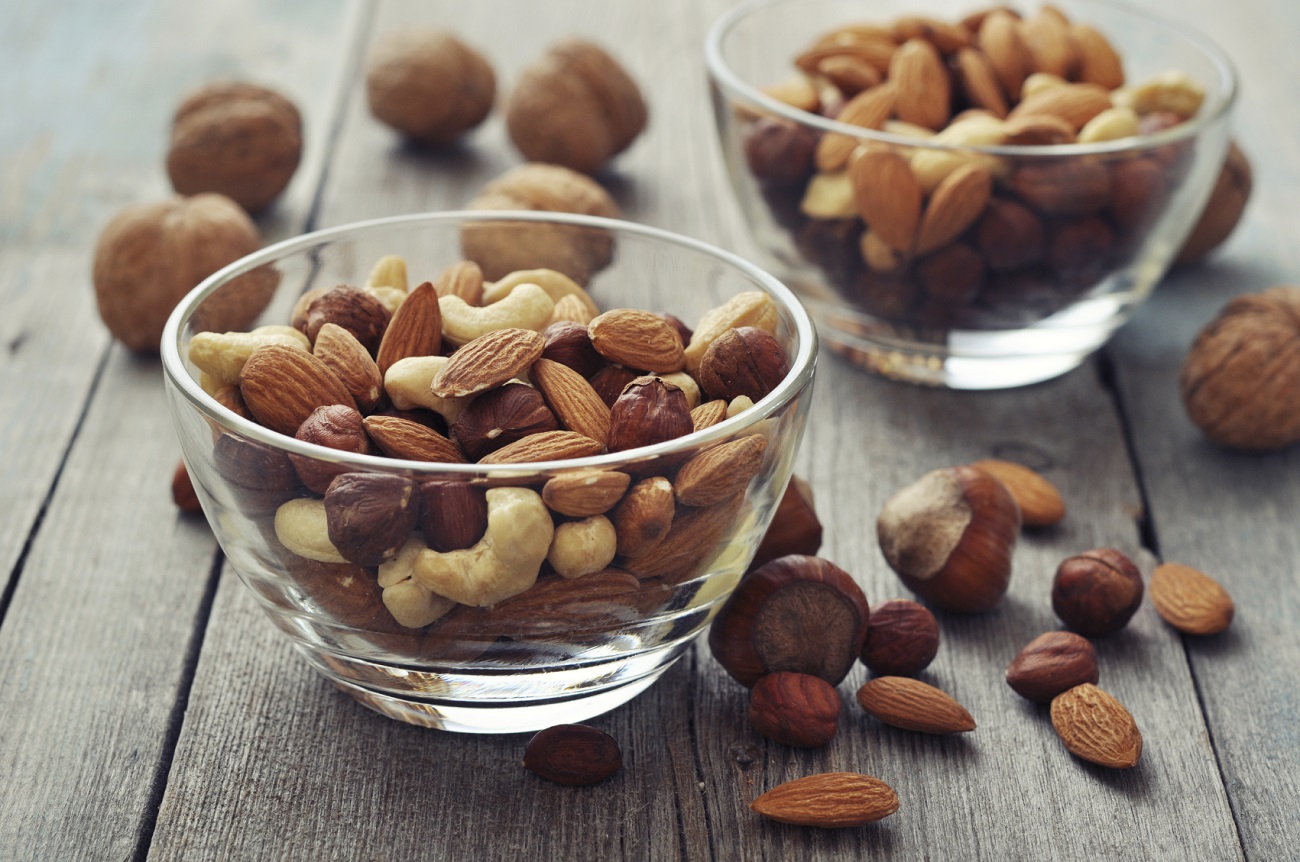 Nuts are a versatile culinary component that is high in fiber and can be used to make everything from vegan cheese to alternative milk. They're also a terrific snack on their own.

What is a Nut?

A nut is a dry fruit with a single edible seed enclosed by a strong outer shell that does not split open when mature to release the seed. Chestnuts, hazelnuts, and pine nuts are examples of botanical nuts (real nuts). Almonds and pecans, for example, are technically drupes, which are fruits with an edible seed covered in a shell and fleshy fruit surrounding it. The peanut, one of the most renowned nuts, is a legume, like peas and lentils, and does not belong to the nut family.

Culinary nuts are edible seeds with a hard shell and a high fatty acid content.